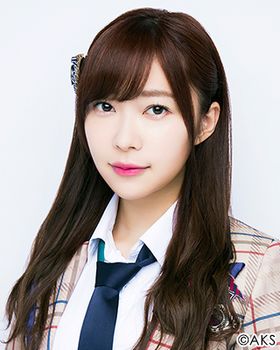 Sashihara Rino (指原莉乃) is a Japanese pop singer and Idol managed by Ohta Production. She is a former member of HKT48 Team H and shared a concurrent position as HKT48 theater manager. She was previously a full-time member of AKB48 and a concurrent member of STU48. She currently produces the idol group =LOVE and its sister groups ≠ME and ≒JOY as well as an upcoming virtual idol group Virtual Cinderella Project.