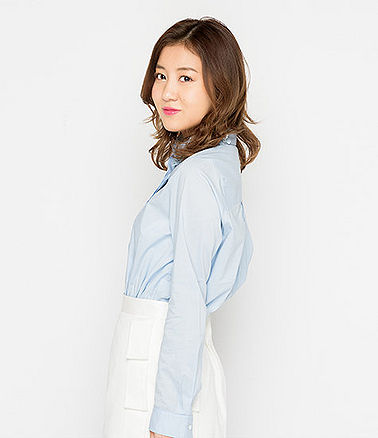 Hagiwara Mai (萩原舞) was a Japanese pop singer and idol managed by Up-Front Promotion. She was formerly part of Hello! Project as a member of °C-ute. She retired from the entertainment business in June 2017.

Hagiwara Mai joined Hello! Project in 2002 as a member of Hello! Project Kids after passing the group's audition. In that same year, she was a member of 4KIDS to promote Minimoni ja Movie Okashi na Daibouken! starring Minimoni. In 2005, she was one of seven members selected to form °C-ute. In 2007, she played a guest character in the anime Kirarin☆Revolution starring Kusumi Koharu. In 2009, she became a member of Petitmoni V.

On May 27, 2017 Hagiwara Mai revealed her decision to leave the entertainment business after the disbandment of °C-ute, with the goals of traveling abroad and studying English.