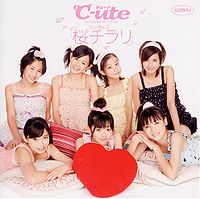 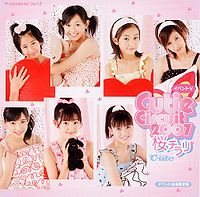 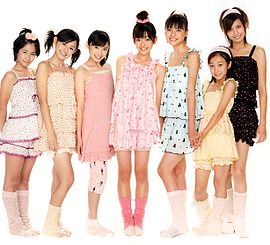 There are currently three recorded versions of "Sakura Chirari" found in °C-ute and Hello! Project's discography. These versions are: