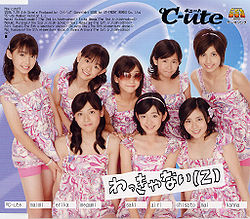 "Wakkyanai (Z)" is the fourth single released by °C-ute.

This is the last °C-ute single to feature Murakami Megumi. 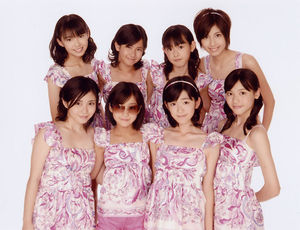 There are currently three versions of "Wakkyanai (Z)" to be found in °C-ute and Hello! Project's discography. These versions are: