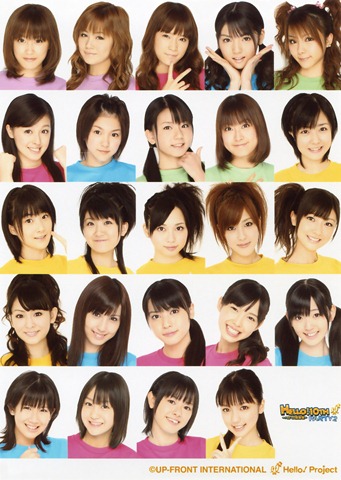 Wonderful Hearts (ワンダフルハーツ) was one of two splinter groups that Hello! Project artists were divided into.