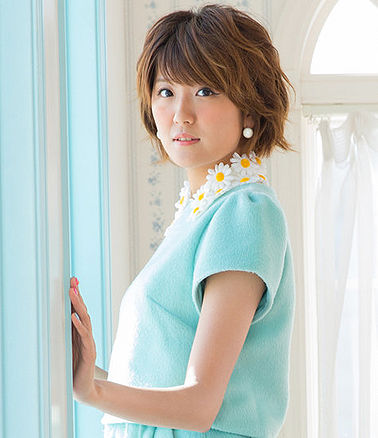 Tokunaga Chinami (徳永千奈美) is a Japanese pop singer and idol managed by Up-Front Promotion and part of Hello! Project. She is a member of Berryz Kobo.

Tokunaga Chinami joined Hello! Project in 2002 as a member of Hello! Project Kids after passing the group's audition. In 2004, she was one of eight members selected to form Berryz Kobo.

On February 25, 2015 Tokunaga Chinami announced that after the indefinite hiatus of Berryz Kobo took effect she would officially become a Hello! Project Advisor alongside Shimizu Saki, which would include acting as a liason between the members of Hello! Project and management. Later in November 2015 Chinami announced that she would put her activities as an Advisor on hold while she traveled abroad to study English, but would resume on her return.