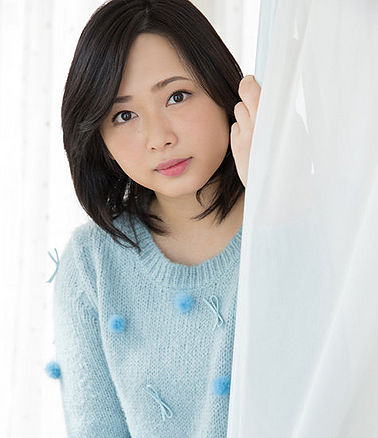 Sudo Maasa (須藤茉麻) is a Japanese actress and singer managed by Up-Front Promotion, and the Playing Manager of Engeki Joshibu Theater Club. She was formerly part of Hello! Project as a member of Berryz Kobo.

Sudo Maasa joined Hello! Project in 2002 as a member of Hello! Project Kids after passing the group's audition. In 2004, she was one of eight members selected to form Berryz Kobo.

On September 17, 2014 Maasa revealed that she would be taking up the role of Playing Manager of the Engeki Joshibu, directly to the winners of the 2014 Engeki Joshi Project Audition. In a February 27, 2015 blog post she confirmed her position as manager and made known her intention to focus on and study acting after the indefinite hiatus of Berryz Kobo took effect.