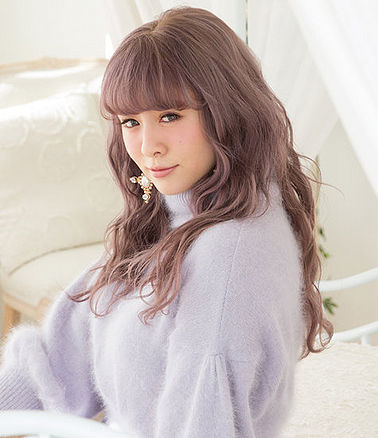 Sugaya Risako (菅谷梨沙子) is a Japanese pop singer and idol managed by Up-Front Promotion and part of Hello! Project. She is a member of Berryz Kobo.

Sugaya Risako joined Hello! Project in 2002 as a member of Hello! Project Kids after passing the group's audition. In 2004, she was one of eight members selected to form Berryz Kobo. She is one of the group's main singers and arguably the most prominently featured member.

On February 26, 2015 Risako announced that she would be taking a break from show business following the indefinite hiatus of Berryz Kobo.