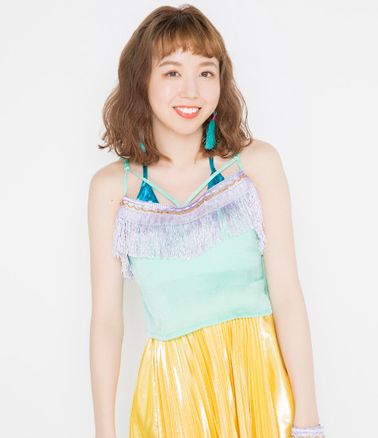 Katsuta Rina (勝田里奈) is a Japanese pop singer and idol managed by Up-Front Promotion and part of Hello! Project. She is a second generation member of ANGERME.