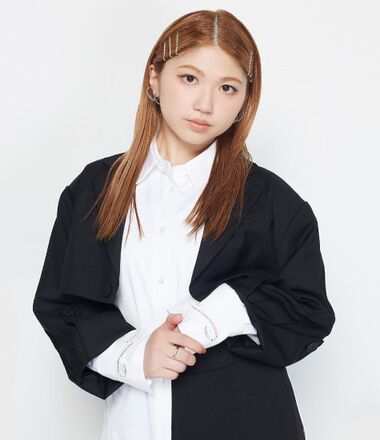 Takeuchi Akari (竹内朱莉) is a Japanese pop singer and idol managed by Up-Front Promotion and part of Hello! Project. She is a second generation member and current leader of ANGERME.