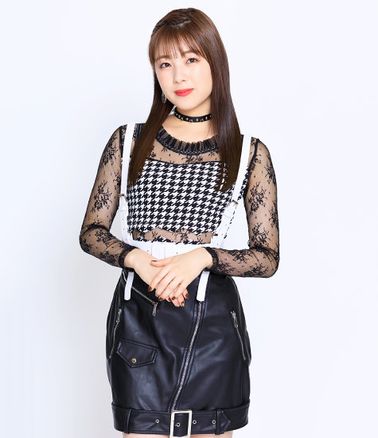 Nakanishi Kana (中西香菜) was a Japanese pop singer and idol managed by Up-Front Promotion and was part of Hello! Project. She was a second generation member and sub-leader of ANGERME. She graduated from ANGERME and Hello! Project on December 10, 2019.