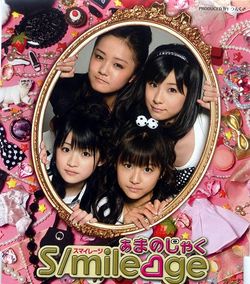 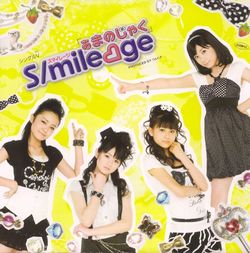 "aManojaku" is the debut single released by S/mileage. 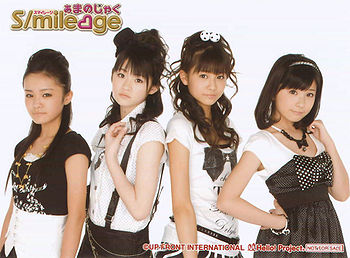 There are currently two versions of "aManojaku" to be found in S/mileage and Hello! Project's discography. These versions are: