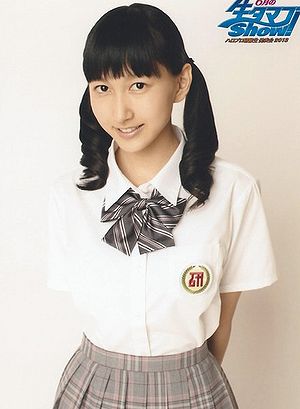 Kosuga Fuyuka was selected from S/mileage's 2nd Generation audition to join the group as a sub-member on August 14, 2011, along with Tamura Meimi, Nakanishi Kana, and the former Hello! Pro Eggs Takeuchi Akari and Katsuta Rina.

On September 10, 2011 it was announced that Fuyuka had been hospitalized and would leave the group due to a medical issue with severe anemia, but after recovering she would return to Hello! Project as a member of Hello! Pro Kenshuusei. Fuyuka made her return as a Kenshuusei the next year in March 2012, though for a brief period at the end of the year stopped appearing at events. She re-appeared once again at special live event in May 2013.

It was announced on May 5th, 2014 that she completed her training within Hello! Pro Kenshuusei and won't be partaking in any of they events no longer.