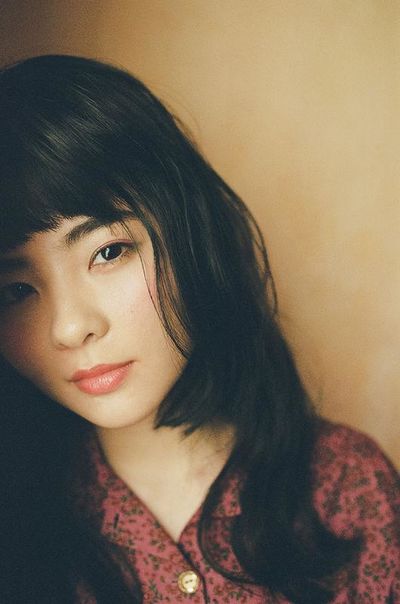 Tamura Meimi (田村芽実) is a Japanese pop singer and stage actress signed to BMI Inc. talent agency. She was previously part of Hello! Project as a second generation member of ANGERME. 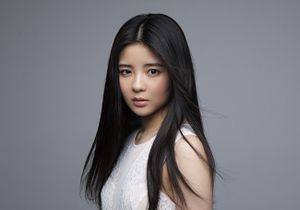