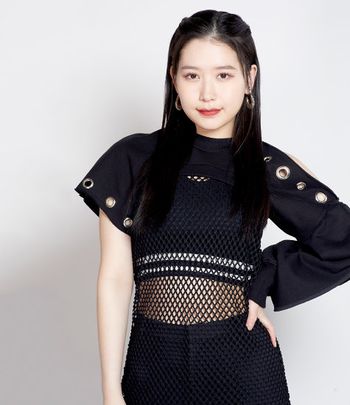 Kasahara Momona (笠原桃奈) is a Japanese pop singer and idol managed by Up-Front Promotion and was a part of Hello! Project. She is a former fifth generation member of ANGERME.

On June 21, 2021 Kasahara's graduation from ANGERME and Hello! Project was announced to take place by the end of the year, with a specific date to be announced later. The official announcement revealed discussions had begun around the end of 2020. In her personal statement she apologized for the abruptness of the announcement, discussed her love for ANGERME and her plans to study singing and dancing abroad in order to realize a new dream, and offered her thanks to those that have supported her.