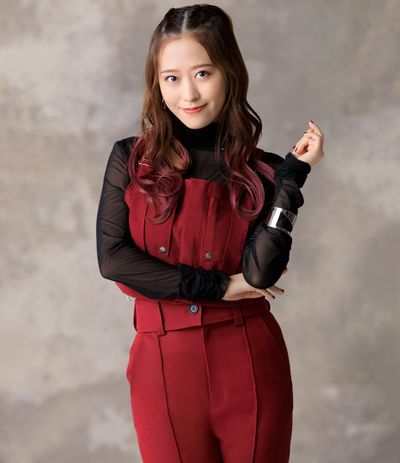 Oda Sakura (小田さくら) is a Japanese pop singer and idol managed by Up-Front Promotion and part of Hello! Project. She is an eleventh generation member of Morning Musume.

Oda was selected as the sole winner from the Morning Musume Suppin Utahime Audition in 2012. The announcement was revealed on YouTube, and she made her concert debut on September 14, during a public dress rehearsal for Morning Musume Tanjou 15 Shuunen Kinen Concert Tour 2012 Aki ~Colorful Character~. She first appeared on the single "Help me!!".