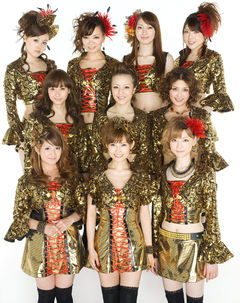 Morning Musume OG is the name given to the Morning Musume members who have either graduated from the group to pursue other things within "Up-Front Agency" - such as working within another group or becoming a soloist - or those who resigned from Morning Musume due to scandal.

All Morning Musume OG graduated from Hello! Project with the rest of the Elder Club on March 31, 2009. These members still work in Up-Front Agency and they still perform or appear as guests on TV shows. In 2011 the group held their first concert tour, Dream Morning Musume Concert Tour 2011 Haru no Mai ~Sotsugyousei DE Saikessei~.

The group, minus Tsuji Nozomi and Konno Asami, officially debuted in 2011 as Dream Morning Musume (ドリーム モーニング娘。) with the release of the album Dorimusu. 1. 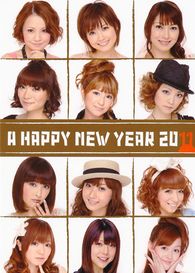