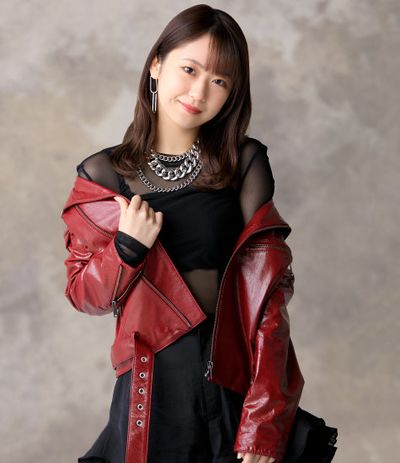 Nonaka Miki (野中美希) is a Japanese pop singer and idol managed by Up-Front Promotion and part of Hello! Project. She is a twelfth generation member of Morning Musume.

On February 5, 2018 it was revealed that Nonaka would become one of several official ambassadors to the NBA for Rakuten TV. On October 7, 2020, her 21st birthday, she revealed she had been attending university since graduating from high school and would transfer to Waseda University to continue via e-school.