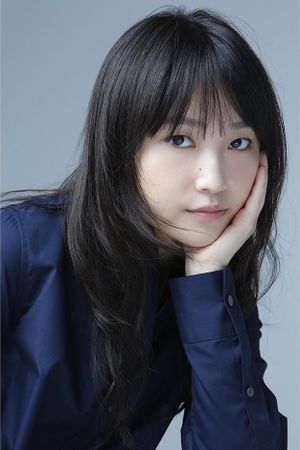 Sayashi Riho was selected from Morning Musume's 9th Generation audition to join the group on January 02, 2011, along with Ikuta Erina, Suzuki Kanon, and the former Hello Pro Egg Fukumura Mizuki.

Prior to joining Morning Musume, Sayashi Riho was one of five winners of the "JC & Jk" audition and got the chance to perform in Morning Musume's Fashionable stage play in 2010.

On the 29th of October 2015, Sayashi Riho announced that she would graduate from the group at the end of the year. She intends to travel abroad and study English. The planned graduation took place on the 31st of December during H!P's New Year's Eve concert, "Hello! Project COUNTDOWN PARTY 2015 ~ GOOD BYE & HELLO ! ~.".

In November of 2018, her contract with UP-FRONT ended. However, in March of 2019, Sayashi is scheduled to appear as a special guest at Hello! Project 20th Anniversary!! Hello! Project Hina Fes 2019. This will be Sayashi's first public appearance since her graduation in 2015.

In 2019, Sayashi became a touring member of BABYMETAL, including their performance at Glastonbury Festival 2019.

Since July 10, 2020, Sayashi has her own column called "RihoColumn" (りほこら(む)) in the online magazine NewsCrunch, published by Wani Books. On September 3rd, she announced that she had signed to Japan Music Entertainment as a solo artist.