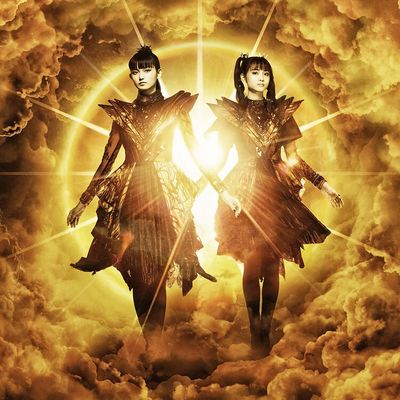 BABYMETAL is a Japanese Kawaii Metal band, fusing Idol J-Pop with Metal, produced by KOBAMETAL. Originally a sub-unit of the idol group Sakura Gakuin, the second sub-unit to debut from the group following Twinklestars, they became an independent act in 2013 following SU-METAL's departure from the group.

On October 19, 2018, it was announced that YUIMETAL decided to leave the band. Since her departure, the band has performed with one or more backup dancers at live performances. In 2019, the band introduced three backup dancers called "Avengers" who performed in rotation at each live show to form a trio with MOAMETAL and SU-METAL. 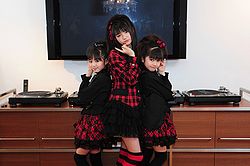 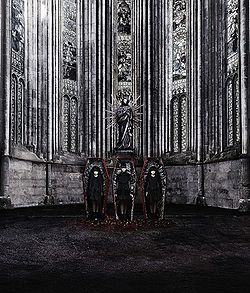 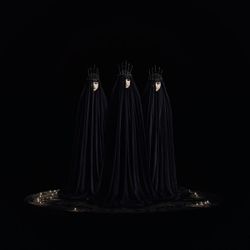 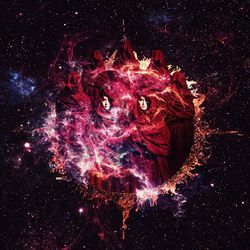 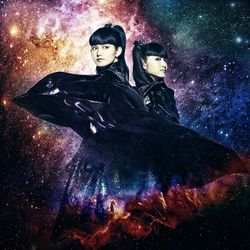