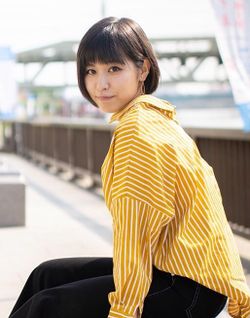 Iida Raura (飯田來麗) is a Japanese singer, actress and model. She is a former member of the idol group Sakura Gakuin and it's sub-units Twinklestars, sleepiece, and Minipati. She was also previously an mc for a live stream programme Spica no Yoru with Shima Yuika from August 2014 to September 2017. On March 31, 2018, Raura announced that her contract under the agency Amuse has ended and she will continue being active as a freelancer.