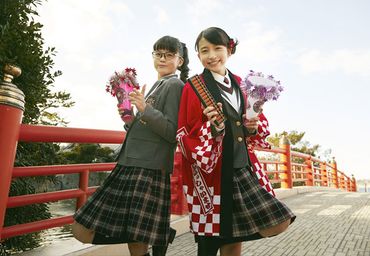 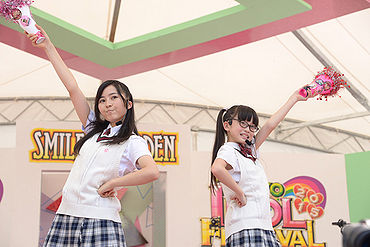 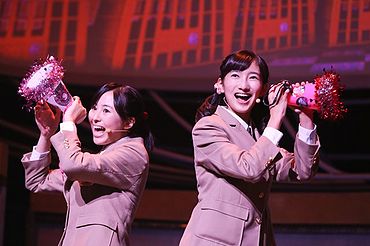 Purchasing Club (購買部) is a sub unit of the Japanese idol group Sakura Gakuin. They are the eighth sub unit to debut from the group, following Twinklestars, BABYMETAL, Minipati, SCOOPERS, sleepiece, Pastel Wind and Kagaku Kyumei Kiko LOGICA?. The original members are Notsu Yunano and Shirai Saki. Notsu Yunano left the unit after her graduation on March 29, 2015. Shirai Saki became the only member until Yoshida Soyoka joined the unit on August, 2015. Shirai Saki left the unit after her graduation on March 27, 2016. Aritomo Tsugumi joined the unit during Tokyo Idol Festival 2016 temporarily, and was officially announced as a permanent member during Sakura Gakuin Festival 2016.