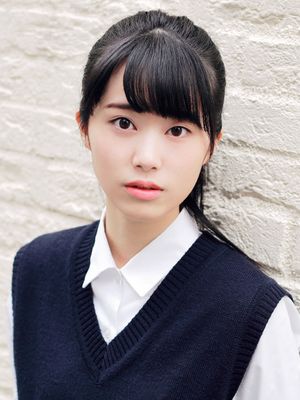 Sugimoto Mariri (杉本愛莉鈴) is a Japanese singer and model under the agency Asia Promotion. She is a former member of the idol group Sakura Gakuin. She was previously a model for Japanese fashion magazine Pichi Lemon (ピチレモン), and is currently a model for LOVE berry (ラブベリー).

Before her professional debut, Mariri was a student at the Actors School Hiroshima (ASH). It was at ASH that she met Nakamoto Suzuka, who would join Sakura Gakuin as she also would, for the first time. Mariri is also a model who formerly modeled for Nicopuchi and Pichilemon. Mariri now models for LOVE berry. On June 30th, Mariri's contract under the agency Amuse has ended and she joined her current agency Asia Promotion.