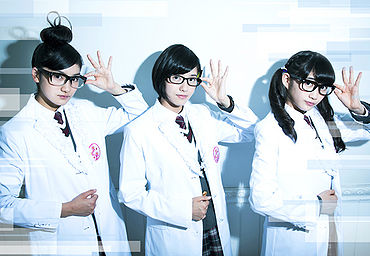 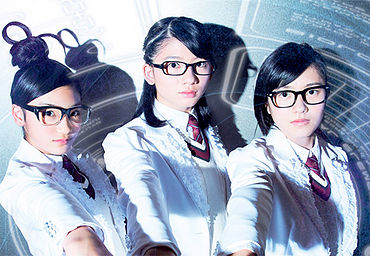 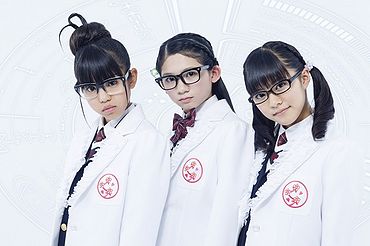 Kagaku Kyumei Kiko LOGICA? (科学部 科学究明機構 ロヂカ?; Scientific Investigation Department LOGICA?) is a sub unit of the Japanese idol group Sakura Gakuin. They are the seventh sub unit to debut from the group, following Twinklestars, BABYMETAL, Minipati, SCOOPERS, sleepiece and Pastel Wind. The unit was inactive after MaRi7 and Hi7TA's graduation from Sakura Gakuin on 30th March 2014. The unit officially announced a new line-up Ver.1.2 with two new members SaRA and Mg3 during the second day of their Gakuin Festival held on 1 November 2015. Isono Rinon left the unit after her graduation on March 27, 2016. Okazaki Kenkyuin was announced as the newest member for Ver.2.0 during Sakura Gakuin Festival 2016. Members from Ver.1.2 SaRA and Mg3 changed their names to Kurashima Kenkyuin and Okada Kenkyuin. Kurashima Sara left the unit after her graduation on March 25, 2017. The unit became inactive again after Okada Megumi and Okazaki Momoko graduated from Sakura Gakuin on March 24, 2018.