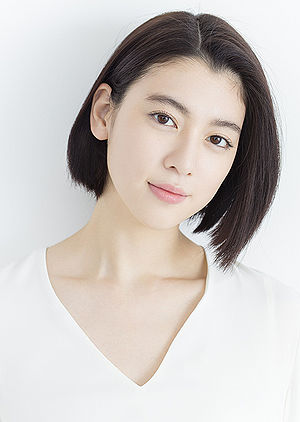 Miyoshi Ayaka (三吉彩花) is a Japanese singer, actress and model under the agency Amuse. She is a former member of the idol group Sakura Gakuin and it's sub-unit SCOOPERS. Miyoshi got her start after being scouted by her current agency when she was in third grade. In 2008, she passed the "Nico☆Petit" auditions and became their model until her graduation in 2010. After her graduation, she became a member of the idol group Sakura Gakuin until March 2012. Ayaka was also a model for magazine "Miss Seventeen" from August 2010 to September 2017.