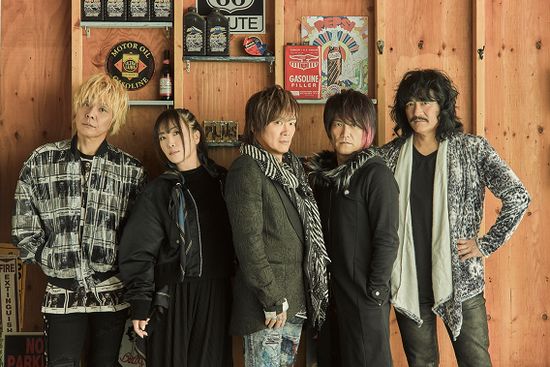 JAM Project (Japan Animationsong Makers Project) is a Japanese music group that formed in 2000 and is well known for their music in anime series. The group first formed in 2000 with Kageyama, Endo, Matsumoto, and Sakamoto, performing regularly on the show Yoru Hippare. Their first single, Kaze ni Nare, came soon after of July of that year. Two years later, the group added Okui and Kitadani to their roaster before Sakamoto graduated from the group. To combat this loss, the group held auditions all over Japan for a new member, eventually picking Ricardo Cruz.

In the year 2008, Matsumoto Rica would graduate as the group prepared for their first concert tour. A year later, the group held Hurricane Tour 2009 Gate of the Future live with 8,000 people attending. 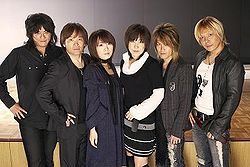 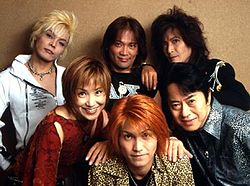 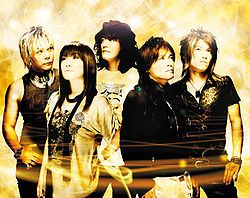 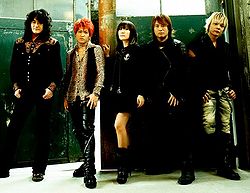 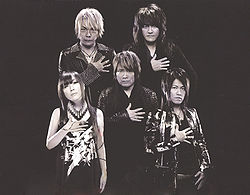 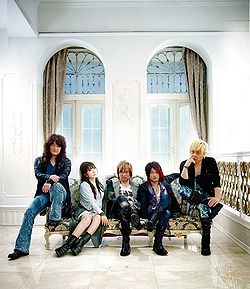 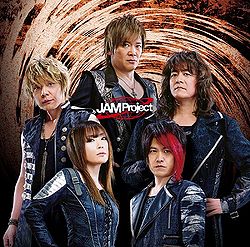 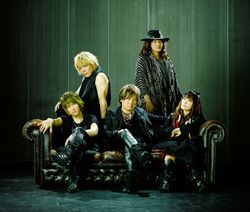