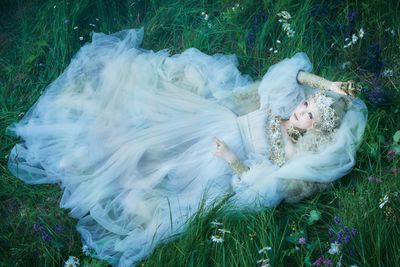 ALI PROJECT, known colloquially as Alipro, is a two member Japanese pop unit. The group's music can generally be described as pop, though they have delved into genres like progressive rock, art rock, gothic rock, and others such as new wave and dark wave.

They formed in 1985 as Ari Project (蟻プロジェクト) and debuted with the album Gensou Teien under an indies label in January of 1988. In 1992 the group changed their name to what it is today when they signed with the major label Toshiba EMI; their first major effort, "Koiseyo Otome ~Love story of ZIPANG~", was released in July of 1992. 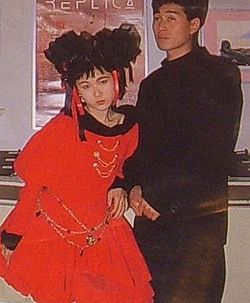 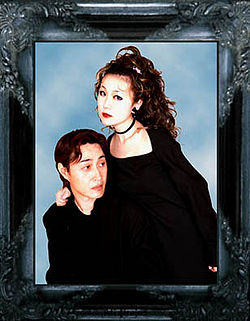 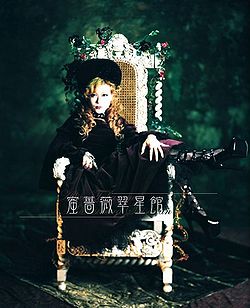 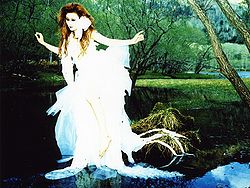 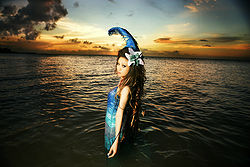 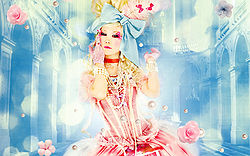 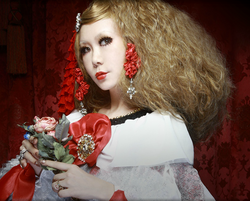 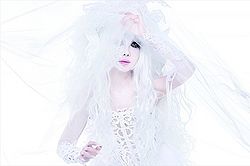 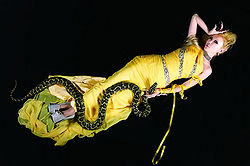 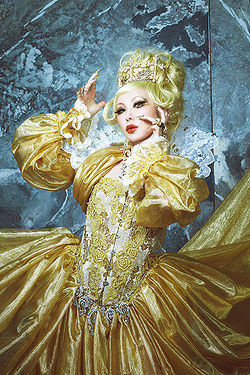 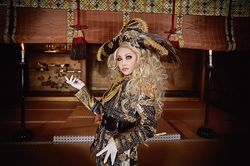 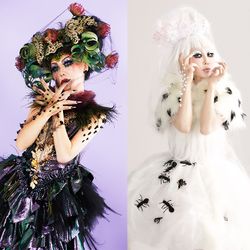