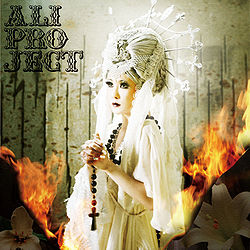 "Senritsu no Kodomotachi" is the 26th single released by ALI PROJECT. It was originally meant to be released on July 22nd, but was postponed for a little bit less than a month. The title track was used as opening theme song for the anime Phantom ~Reqiuem for the Phantom~. The single reached #23 on the Oricon weekly charts, charted for four weeks, selling 7,591 copies. 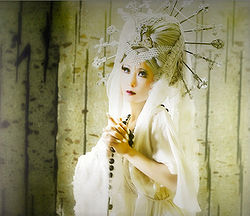