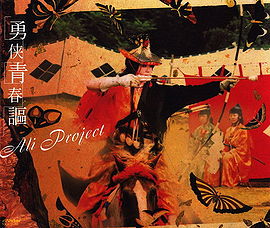 "Yuukyou Seishunka" is the 17th single released by ALI PROJECT. The title track was used as an ending theme song for the anime Code Geass Hangyaku no Lelouch. The B-side song "Chinkonshou", is a re-recorded version of the song originally found on their seventh studio album Dilettante. "Yuukyou Seishunka" was going to be the coupling track of their previous single "Boukoku Kakusei Catharsis", but it was then decided that it was to be its own single. The single reached #14 on the Oricon weekly charts, where it charted for 23 weeks and sold 49,913 copies. 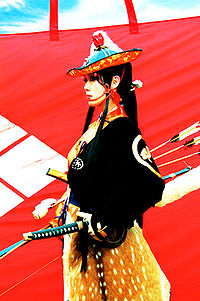