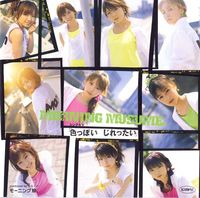 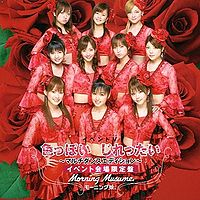 "Iroppoi Jirettai" is the twenty-seventh single released by Morning Musume. The single was released in both limited and regular editions. The limited edition came in special packaging and with five photo cards. The first press of the regular edition and the Single V came with a photo card. The single reached #4 on the Oricon charts and charted for five weeks, selling 82,200 copies. The Event V was sold only during launch events, and therefore did not chart on the Oricon charts.

This is the first Morning Musume single to feature Kusumi Koharu. 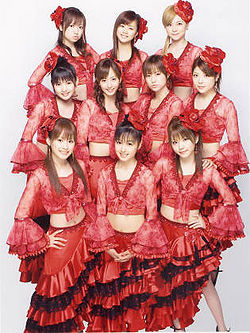 There are currently two versions of "Iroppoi Jirettai" to be found in Morning Musume and Hello! Project's discography. These versions are: