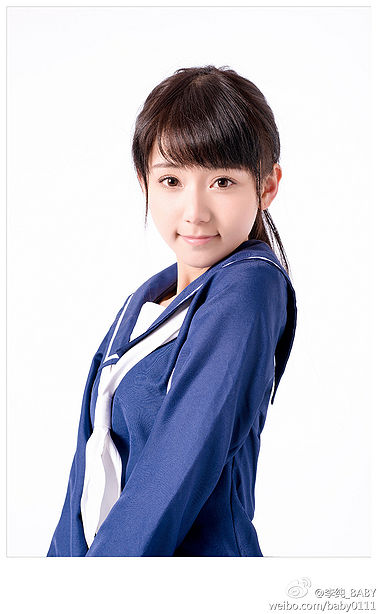 Li Chun (李纯), also known by her stage name Junjun (ジュンジュン), and now legally named Zheng Chun (郑纯) was a Japanese pop singer and idol managed by Up-Front Agency and part of Hello! Project. She was an eighth generation member of Morning Musume.

In 2006, Junjun participated in the Super Girl Contest, making it into the top 50 of the Changsha region, but did not win. She and the losing other contestants were contacted by Tsunku to participate in the Morning Musume auditions held in Beijing, China. In March of 2007, she and Linlin would join Morning Musume as members of the eighth generation, thus making them the first members of the group to come from outside Japan. They made their concert debut on May 6, 2007 at Morning Musume's 2007 Spring concert tour. On August 8, 2010, it was announced on Tsunku's blog that Junjun, Linlin, and Kamei Eri would graduate from Morning Musume.

On December 15th, 2010, Junjun, along with fellow members Linlin and Kamei Eri, graduated from Morning Musume and Hello! Project on the final date of their autumn Rival Survival tour. The concert, held at Yokohama Arena, was broadcast live in 3D.