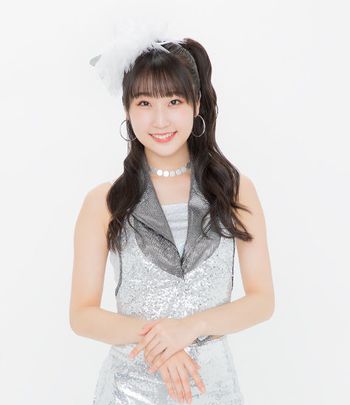 It was announced on February 6, 2020 that Dambara would be restricted to just singing for a month during the ongoing "Hello! Project 2020 Winter" and "Juice=Juice LIVE TOUR 2020 ~NEW SENSATION~" concert tours, on doctor's orders to rest after being diagnosed with a sesamoid bone fatigue fracture in her right toe. After the designated amount of time her status would be reconsidered upon further examination by a doctor.