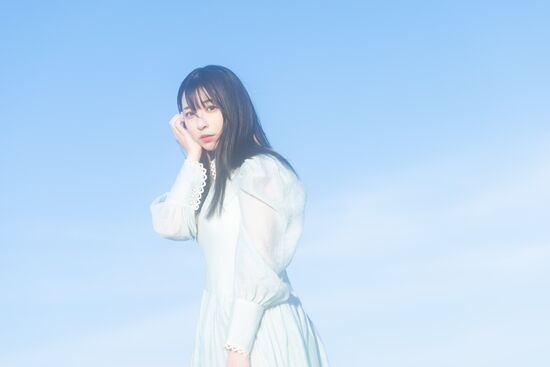 Fukuda Kanon (福田花音) is a Japanese pop singer and lyricist managed by Up-Front Promotion. She was formerly part of Hello! Project as a member of ANGERME. She graduated from the group and Hello! Project on November 29, 2015 with the intention of becoming a lyricist. She joined the group ZOC as Kannagi Maro (巫まろ) on March 27, 2020.