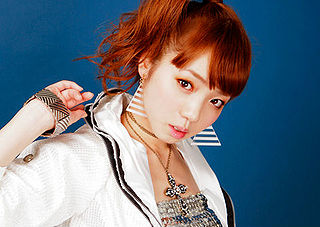 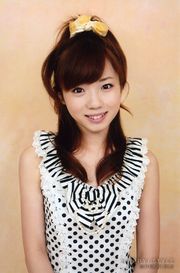 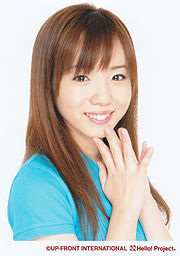 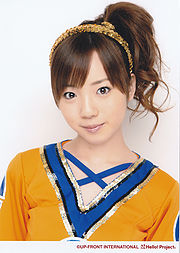 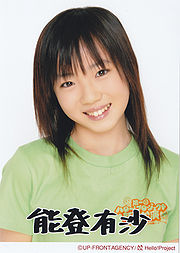 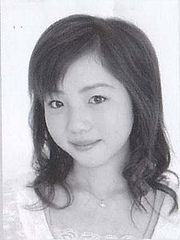 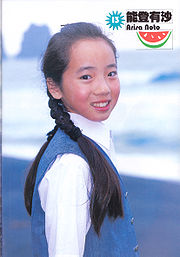 Noto Arisa (能登有沙) is a Japanese pop singer and seiyuu idol produced by Style Cube. She was formerly an Up Front Egg, and a former member of Hello! Project as a Hello! Pro Egg. She was in Tomoiki Ki wo Uetai, Ongaku Gatas, Team Dekaris, and HAPPY! STYLE, as well as a player on Gatas Brilhantes H.P..

In June 2004, she was chosen as one of the 32 original Hello! Pro Egg. At first, she was only a back dancer in Hello! Project concerts and appeared in stage plays. In 2005, she was put in the group Tomoiki Ki wo Uetai, a group made to promote ecology.

In 2007, she got her first big break when she became one of the members of Ongaku Gatas alongside prominent Hello! Project members such as Yoshizawa Hitomi or Ishikawa Rika. She participated in 3 singles and 1 album before the group became inactive due to the graduation of the Elder Club.

On December 30, 2009, Noto released a mini album (No Night Eden) and mini photobook (ARi01) that were only available to buy from Comiket. She was also placed into the Tetris promotional unit Team DEKARIS with fellow HAPPY! STYLE members Ogura Yui, Ishihara Kaori, and Matsunaga Maho. In 2010 she released two more photobooks, and three more mini albums. Eventually she left Up-Front and moved to Style Cube with former Happy! Style members, and in October of 2011 she was placed into another unit called StylipS with the same members from the former group Team DEKARIS. She released a fourth photobook in December of 2012 and her first full album in January 2013.