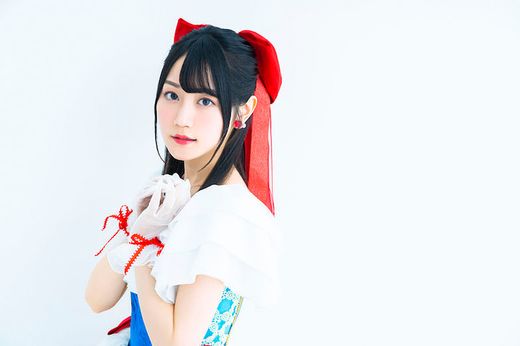 Ogura Yui (小倉唯) is a seiyuu idol and singer managed by Clare Voice. She was formerly under Up-Front Style, and was part of StylipS managed by Style Cube. She is currently a member of the idol duo YuiKaori.

In 2008, Ogura was placed into HAPPY! STYLE a new Up-Front Style unit which performs live musical performances of famous idol and anime songs. In that same year Yui was the dance motion capture model for the vocaloid character Hatsune Miku. In 2009, Yui was placed into the group Team DEKARIS along with Noto Arisa, Ishihara Kaori & Matsunaga Maho. Then in May of 2010 she and Ishihara Kaori formed a new duo group called YuiKaori.

In 2011, she took part in the seiyuu group RO-KYU-BU! in order to sing the theme songs for the anime series in which she voiced a character. Later in October of 2011 she was placed into the promotional unit StylipS with the same members of former group Team DEKARIS. Her debut solo single was announced in April 2012, to be the ending theme song for the light novel-based TV anime series Campione!, where Yui also provided the voice of the character Altena.

Ogura released her first full-length album Strawberry JAM in March of 2015, and held her first solo concert in July. 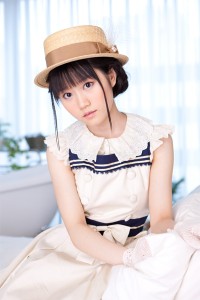 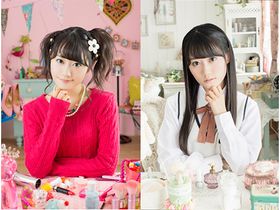 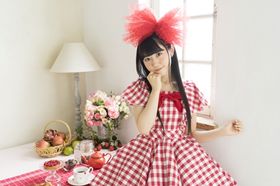 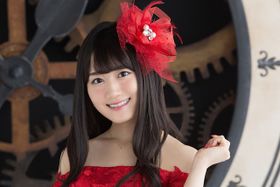 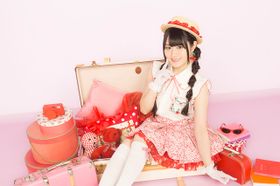