Meitantei Conan (名探偵コナン, Detective Conan, Case Closed), is a Japanese shonen manga written by Aoyama Gosho and published in the Shonen Sunday magazine. The manga is still running and currently has 100 volumes[1].

In 1996, the story was adapted into anime. It has been a very successful series and there are multiple movies that take place during and after the series.

In 2006, a special dorama was made starring Oguri Shun as Kudo Shinichi. A second episode followed in 2007. For the third series, the dorama and the fourth special, the role of Shinichi Kudo was recast to Mizobata Junpei.

Successful young detective Kudo Shinichi is involved in a very bad situation: gangsters transform his body from 16-year-old high school pupil to a 9-year-old elementary school student. He still has his genious intelligence, which allows him to solve even the most difficult criminal cases.

Edogawa Conan who is actually... 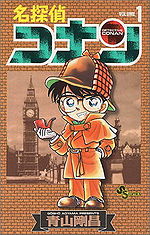 Meitantei Conan was serialized in the Weekly Shounen Sunday, with the first chapter being printed in its fifth issue on January 19th, 1994. The manga has got great acceptance since then, and it's still being published to date.

With its more than 200 million sales, Meitantei Conan is the fourth best-selling manga series, with sales over 25 different countries. 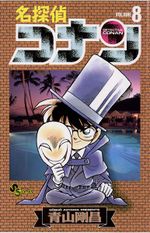 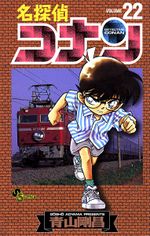 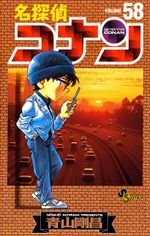 There have been 100 volumes released so far, and it's comprised of more than 1,000 chapters (called Files). 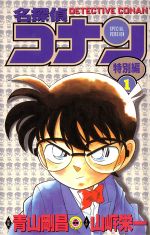 The anime adaptation started being aired on January 8th, 1996. To date, it has been aired for more than 13 years and it's been compiled in more than 220 DVDs. The anime spans over 27 seasons, the 27th season being the season with the longest run, and over more than 950 episodes, though more than 400 of them are TV originals. By 2019, it was the 16th longest anime series in terms of episodes.

As of 2018, Meitantei Conan has been broadcast in 40 countries around the world.

Due to Meitantei Conan's extremely long run, the anime has had many different theme songs. Most artists in this list are under the GIZA studio record label. These theme songs are:

Since 1997, a movie based on the series is screened during the Golden Week of Japan. Because of the series' general popularity in Japan, most of the movies are number one in box office rating at debut, if not for several weeks. The list of movies screened so far includes: 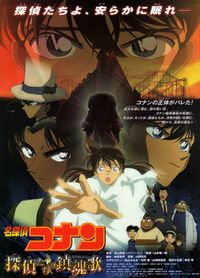 There have been four TV specials and one drama of 13 episodes, all set before the events in the anime. 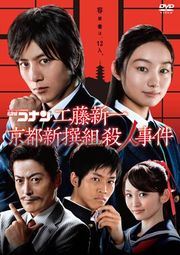