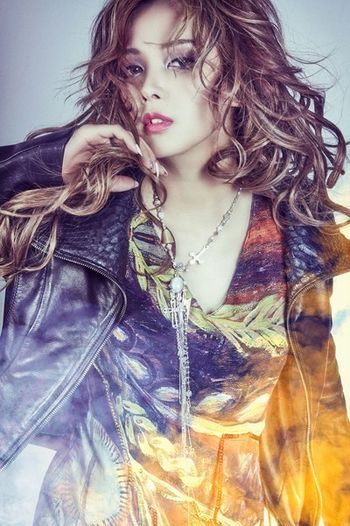 Kamiki Aya (上木彩矢) is a Japanese pop and rock singer-songwriter signed to the Pony Canyon label and BOX CORPORATION management agency. She is currently the vocalist of the bands UROBOROS and SONIC LOVER RECKLESS.

Kamiki Aya held her first live while she was in junior high school and has been performing since a young age. Because of her love of punk rock, she learned the guitar which she incorporates into her music. Kamiki made her indie debut in 2003 with the single "Breath". The single was released under For Life Music label and was credited to the stage stage name Kurimu (久里夢). Eight months later she released her first indies mini-album, W.H.Y? under a different stage name, KLIM.

In 2005, Kamiki left For Life Music and signed with another indie label, WEED records. Here she released two more mini-albums, but this time under her actual name. Not long after they were released, she signed with the major label GIZA studio and in 2006 debuted with the single, "Communication Break". Over the next two months she released two more singles, and then came the release of her debut full-length album, Secret Code which made it into the top 10 on the Oricon. She also has been appearing in the magazine Kera since late 2005.

Early 2007, Kamiki was one of the winners of the 21th Japan Gold Disc Award's New Artist of the Year.

In July 2006, Kaming, her official fan club, was created; however, when Kamiki changed labels to avex trax in July 2009, the fan club disappeared.

In 2011, Kamiki announced on her official blog that her album THE FINAL JOURNEY is her own "final journey" under avex trax before returning to the indies market, stating "rather than stop making music" she wants to "start making music with a stronger soul".

In fall 2012, she was involved in the famous musical project RENT where she played the role of Maureen Johnson. Not long after, it was announced that she would play the character of Roberta in the Japanese adaptation of Zanna, Don't!.

In the summer of 2015, Kamiki formed the band UROBOROS with four other musicians and composers, of which she is the vocalist. In 2017, she and guitarist miyako of LOVEBITES formed the band SONIC LOVER RECKLESS. Their first single came out in September 2017.

In January 2020, she announced her marriage, and in March of that year she had a baby girl. 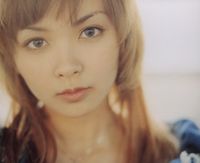 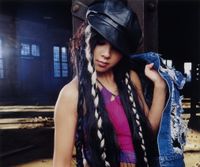 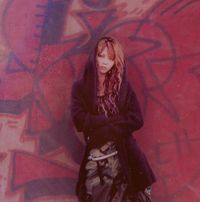 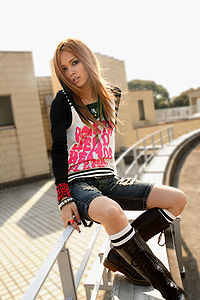 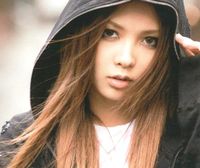 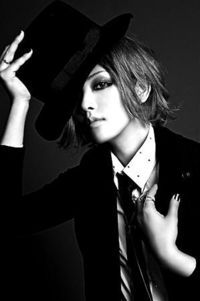