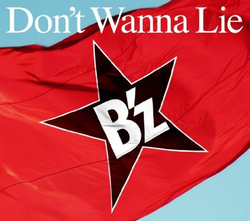 "Don't Wanna Lie" is the 49th single released by B'z. It was released in two versions: a limited CD+DVD edition and a regular CD-only edition. The title track was used as the opening theme song for the anime Meitantei Conan and as the theme song for the fifteenth Meitantei Conan movie, Meitantei Conan Chinmoku no Quarter. "Homebound" was used as the second ending theme for the TV program NEWS23X. The single reached #1 on the Oricon weekly charts and charted for 10 weeks. The single is certified Gold for shipment of 100,000 copies . 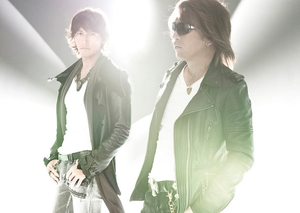