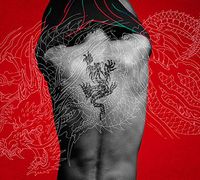 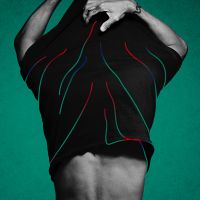 "Hane" is the fifth single released by Inaba Koshi. It was released in 4 versions: three limited editions and a regular CD edition. The title song was used as the 42nd opening theme for the anime Meitantei Conan, through episodes 804-816. It reached #1 on Oricon and charted for 18 weeks. It was the third most sold single of January and the 43rd of February. It was also the 51st single of Oricon 2016's top list.