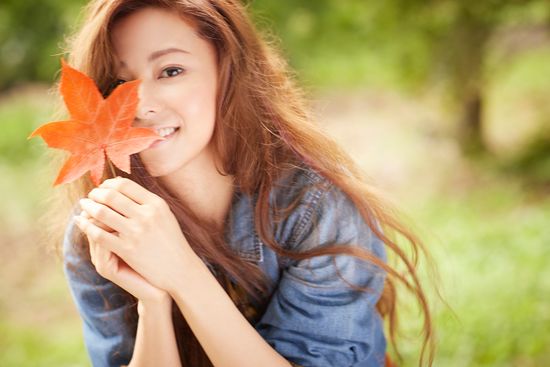 Kuraki Mai (倉木麻衣) is a Japanese pop singer. She originally released songs with a more R&B feel, though later she switched to a mainstream pop sound. She had an unsuccessful US release under the name Mai-K. Kuraki Mai also has sung two duets with Singaporean superstar Sun Yan Zi. 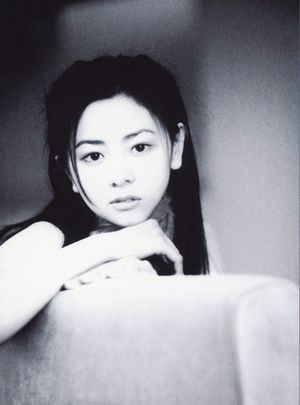 Kuraki Mai (also known as Mai-K to her fans) had always wanted to be a singer ever since she saw a movie about Michael Jackson's life and watched Whitney Houston's concert videos. Around her second year in junior high school, she began making demo tapes, hoping that she would get a record deal.

Her chance to sing came when she was in junior high school when a member of staff from GIZA studio caught her fresh talent and immediately sent her to Cybersound Studio in Boston to record her US debut single, "Baby I Like" under the pseudonym Mai-K which eventually became her nickname. The studio staff were so impressed with her vocal abilities that they encouraged her to go back to Japan and record. She did so and released her Japanese debut single, "Love, Day After Tomorrow" on December 8 the same year. Love, Day After Tomorrow hit the top spot in the Oricon Chart, selling more than 1 million copies. Since her debut at sixteen, her singles and albums have never failed to reach top 10 positions on the charts.

Kuraki has worked with a some of GIZA's most talented composers such as Tokunaga Akihito from doa, songwriter Ohno Aika and guitarist for GARNET CROW, Okamoto Hitoshi. Kuraki has also collaborated with TAK MATSUMOTO (guitarist from B'z) in "Imitation Gold" and Singaporean singer, Sun Yan Zi (Stephanie Sun).

Despite Kuraki infrequent TV and magazine appearances, she has a very large fan base and was often compared to Utada Hikaru because of their similar R&B styles.

On March 21st 2005, Kuraki graduated from Ritsumeikan University in Kyoto where she studied modern culture and society.

On June 2007, she left GIZA studio and transferred to NORTHERN MUSIC.

On February 13th, 2009, Kuraki made her first appearance as a guest on Music Station, to promote the album touch Me!. 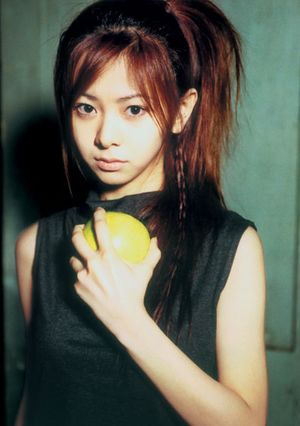 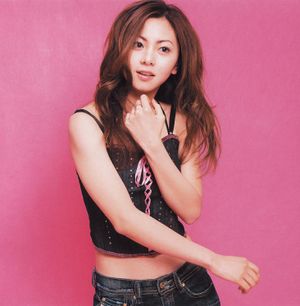 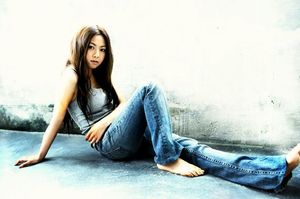 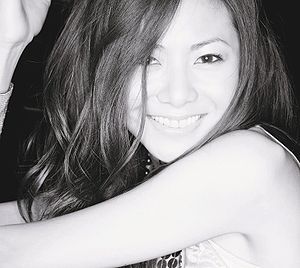 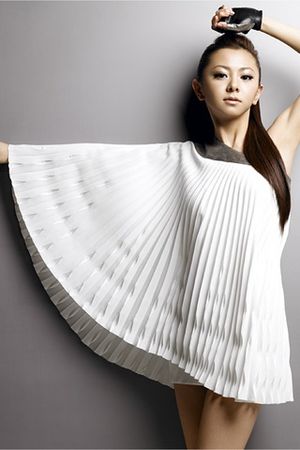 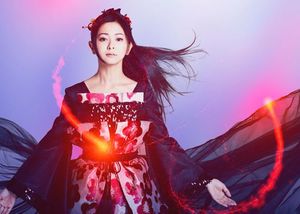 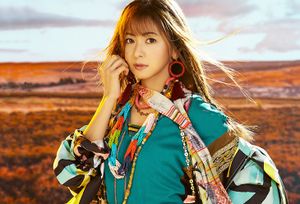