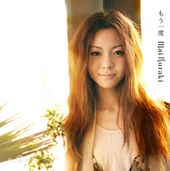 "Mou Ichido" is the 36th single released by Kuraki Mai. It was released in three versions: a limited edition that came with one of three original promise rings, a regular edition, and a limited fan club and Musing edition that was housed in an LP-sized package. The title song was used as the theme song for the dorama Kiri ni Sumu Akuma. 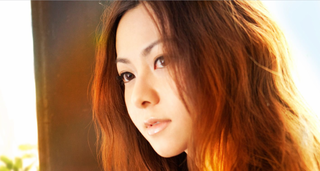