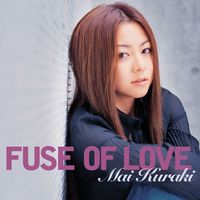 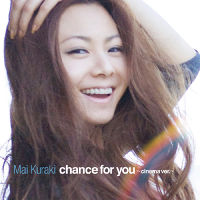 "Chance For You" is a song by Kuraki Mai. In 2010, The song chance for you was rearranged and used as a theme song for Japanese movie "Soft Boy". Its new version, entitled "chance for you ～cinema ver.～", was released as digital downloads on June 9, 2010.The song is found on Kuraki Mai's 5th album, Fuse of Love as track #12.