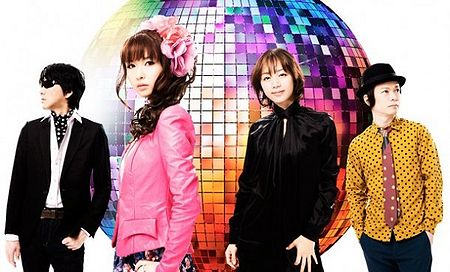 GARNET CROW promoting THE ONE ~ALL SINGLES BEST~ (2013)

GARNET CROW was a Japanese pop band under the GIZA studio label. On March 30, 2013, the band announced that they will disband in June after their tour ends.

GARNET CROW is a four-piece band, consisting of a vocalist, two keyboardists and a guitarist. This brings a very unique sound to the band as the instrumental line-up is not what you'd find in most other bands out there. Their first mini-album was a hit in the indie scene, which quickly caused GIZA to sign them up on their label. The band has performed several songs for the Japanese animation, such as Meitantei Conan and MÄR HEAVEN. Nakamura Yuri's vocals are deeper than most other female vocalists in the Japanese music scene, which also adds a touch of uniqueness to this group.

It was announced on their official website on the 30th of March 2013, that the band will be officially disbanding after their final live on the 24th of May 2013. 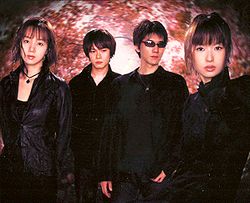 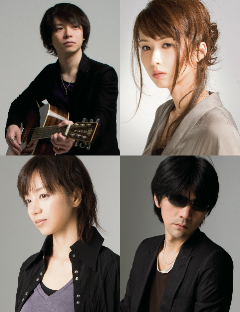 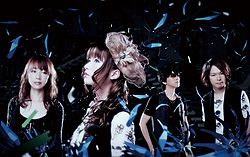