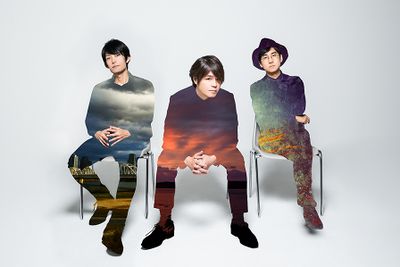 In 2004, the band released their first mini album, White mini album, under the indies label TENT HOUSE. But sadly, Sugioka left the band three years after the debut. Then in 2009, Chicago Poodle made their major debut with the single "ODYSSEY" under the label GIZA studio. 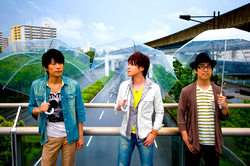 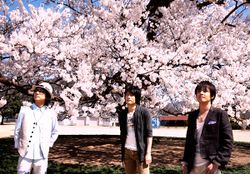 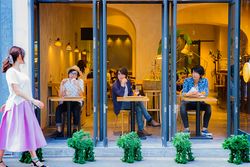 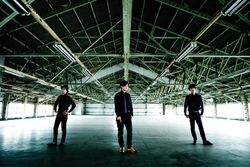