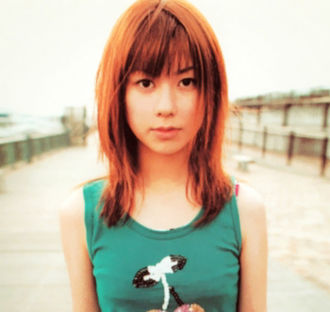 Matsuhashi Miki had a fairly brief career as a discovered artist with GIZA studio. Her first single was released when she was 17, and her first mini-album released less than a year later. Her most famous single, "destiny", was the opening theme song for 28 episodes of the anime Meitantei Conan. She has had a few collaborations with other GIZA artists, including U-ka saegusa. Matsuhashi Miki has been on hiatus from the music scene since 2003.