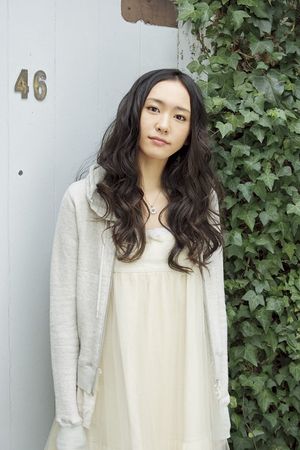 After seeing an audition notice for the junior fashion magazine nicola, Aragaki applied and won the Grand Prix award for the audition. After that, she became a Nicomo (Nicola model) and because of her fashion sense and logical personality gained many fans. In 2004 she put her modeling in Nicola on hold to expand her current career into gravure, appearing on variety shows, and acting. In 2005 she officially graduated from the magazine. The same year, she was in the TBS drama Dragon Zakura. This began her entrance into the acting world and she has gone on to appear in other shows since. Even though she has graduated from nicola, she still appears in the magazine occasionally.

2006 marked the release of her first photobook, Chura Chura, which is regional dialect for something that is beautiful. 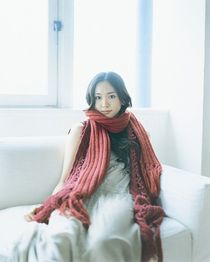 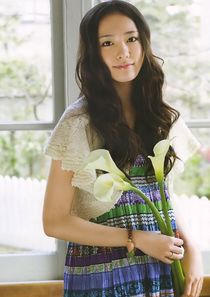