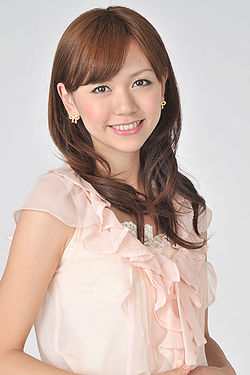 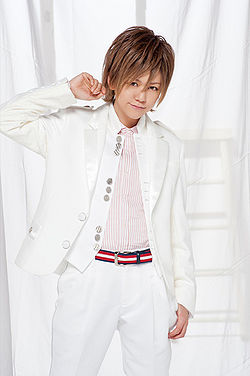 Konan Yuka (虎南有香) is a Japanese model, actress, and idol singer under Discovery Entertainment agency. She first debuted in 2001 as a member of the group SOUL TIGER, which disbanded on the next year. On the next years she joined three one-time units, Nikomono! in 2005, Soran Happies in 2006, and Ragna☆Girls in 2007. Currently she is a member of the groups Fudanjuku, where she is known as Akazono Kojiro, and Nakano Fujo Sisters (hiatus), where she is known as Konan Maru.