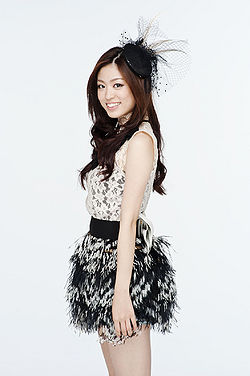 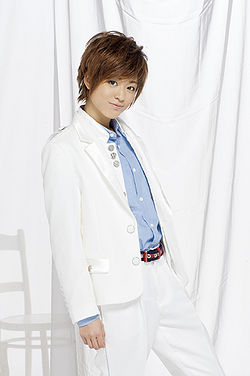 Hasegawa Ai was first seen in 2000 after winning the Grand Prix award for the Tommy Karaoke machine audition for a new image girl, beating out Niigaki Risa. Since then, she appeared in magazines such as "Pure Pure", "memew", "BOMB", and was also an exclusive model for "Pichi Lemon". Hasegawa was also the image girl for Miracle Commune, a handheld mini-game.

After working as actress for some years, Hasegawa joined the idol groups Fudanjuku/Nakano Fujo Sisters at the end of 2011.