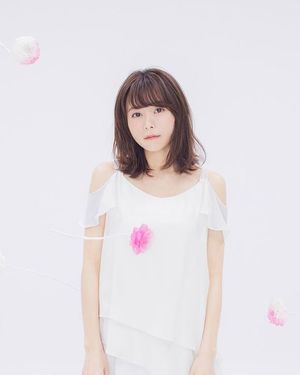 Minase Inori (水瀬いのり) is a seiyuu, actress, and pop artist managed by AXL-ONE and signed to label KING RECORDS. 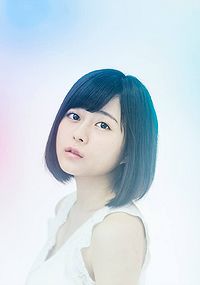 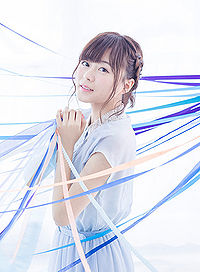 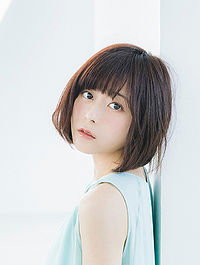 As a child, Minase Inori admired anime characters like Sailor Venus from Bishoujo Senshi Sailor Moon and Mouri Ran from Meitantei Conan so upon discovering the existence of seiyuu from her mother, she aspired to become one. As a a junior high student, she joined the drama club and tennis club through her fondness for Tennis no Oujisama.

In 2010, she auditioned for Sony Music's 1st Annual "Anistoteles" and became the grand prix winner. She subsequently signed a management contract with Sony Music Artists and made her voice acting debut in the Aniplex-produced anime Seikimatsu Occult Gakuin. After a period of inactivity, Minase was offered her first major role in Love Lab as Tanahashi Suzune. In 2013, she appeared in the hugely popular NHK drama Amachan and sang a version of the insert song "Koyomi no Ue de wa December" with actress Adachi Rika.

In 2015, Minase made her solo artist debut under KING RECORDS with the single "Yume no Tsubomi", which managed to place #11 on the Oricon charts. At the 10th Annual Seiyuu Awards, she won the title of Best Leading Actress for her role as Naruse Jun in the film Kokoro ga Sakebitagatterun da..