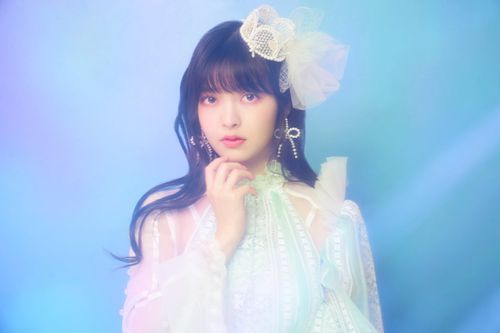 Uesaka entered the entertainment industry at the age of 9, when she was scouted by Space Craft's junior talent division. She became the first Japanese individual to appear in a Vidal Sassoon commercial. In 2009, she landed her first regular radio gig as host of Web Raji@Dengeki Bunko, and in 2011, she transferred to animation division of Space Craft due her interest in becoming a seiyuu. Uesaka then received her first major role as a voice actress in 2012 anime Papa no Iu Koto wo Kikinasai! as Takanashi Sora.

She made her solo artist debut with the single "Nanatsu no Umi Yori Kimi no Umi", which served as the ending theme for the anime Namiuchigiwa no Muromi-san. In 2016, she won the award for Best New Actress at the 10th Annual Seiyuu Awards.

Uesaka is also known to have great respect and love for the Russian culture and language. She entered Sophia University located in Chiyoda, Tokyo, as a Russian studies major in 2012, and graduated in March of 2014. She also loves lolita fashion, having modeled for brand BABY, THE STARS SHINE BRIGHT, and magazines Gothic & Lolita Bible and KERA. In addition, Uesaka illustrates as a hobby. Her art can be seen in the packaging of her music releases as well as her personal pixiv account. An exhibition of her work was even held at Nakano Broadway, hosted by pixiv along with her agency. The seiyuu she most respects is Momoi Halko. 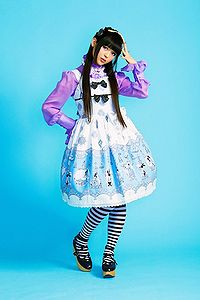 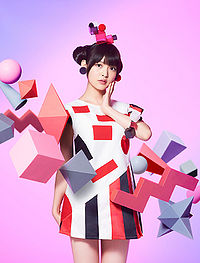